No vote encourages loan provider to invest again in Scotland

The firm, which specialises in brokering loans for those unable to secure finance on the high street, will be recruiting a sales team to increase its footprint both in Scotland, London and the south of England.

Alistair Ewing, owner of Blimey Loans said: “We’ve been planning to expand for some time but the uncertainty surrounding the referendum forced us to put this investment on hold until we had some clarity about the Scottish economy, its currency and whether investment in the country was a viable business decision.

“Within the industry we had heard rumours about a major secondary lender planning to immediately pull out of the market if independence was selected. It goes without saying that this could have had significant and damaging ramifications for our industry and whether or not we could operate from Scotland, yet alone invest in it further.

“I’m a proud Scotsman, but that doesn’t mean I can’t also be a proud Brit as I think we are strongest together. I know my business is, which is why we’re thrilled to remain part of the UK and announce this investment in our Scottish operation.”

Blimey Loans is a family business which has been located in Perth since 2010 and serves the whole of the UK.

The firm is exhibiting at the Financial Services Expo, held at Old Billingsgate, London on 24th to 25th September. 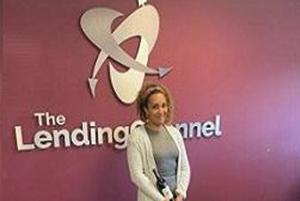 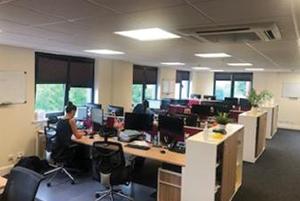 Back in the office July 1st 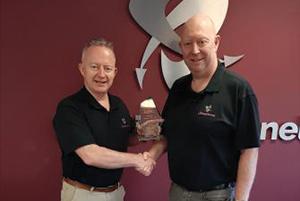 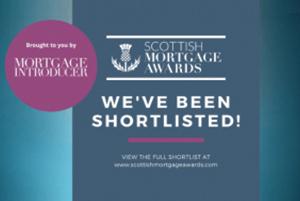 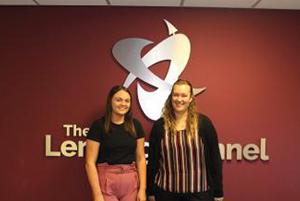 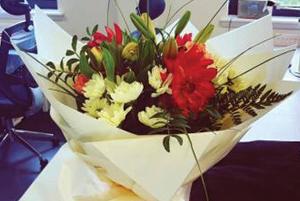 It's nice when clients appreciate our service!
See More
Quick Links
The Lending Channel is a member of the National Association of Commercial Finance Brokers (NACFB).

Request a Call Back